From the Westside of Chicago to the West Bank of Luxor

By Anthony BrowderJuly 26, 2016No Comments 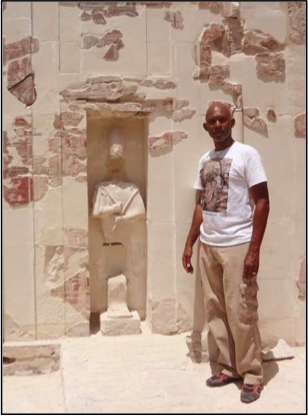 This is a brief story of my life and my search to find my personal and cultural roots.

My mother was 16 years old when I was born.

I was 45 years old when I learned that the man she married was not my biological father.

I was 62 years old when I was told that I was named by my biological father, a man whom I have no conscious memory of ever having met.

While pondering the ramifications of this new revelation, I suddenly realized that the man I never knew gave me the name that would determine my destiny, and that his absence in my life ensured that I would live up to the meaning of my name – my ren.

Ren is the ancient Egyptian word for “name” and it represents the aspect of a person’s name which determines their destiny.

My name is Anthony, which means “of inestimable value” or “priceless.” It is derived from the Latin name Antony, as in Marc Antony, Cleopatra’s Roman consort.
Antony was derived from Aton, one of the ancient Egyptian names for the sun.

There are 2 St. Anthony’s in the Catholic tradition.
St. Anthony of Egypt founded the first Monastery in Egypt’s Eastern desert, and St. Anthony of Padua (Italy), is revered as the finder of lost things and lost people.

I have traveled to Egypt 52 times over the past 36 years, searching for my roots and the roots of African and world civilization.

For the past 8 years I have been raising funds to excavate and restore the lost tombs of Karakhamun and Karabasken, two Kushite noblemen who were buried on the West Bank of Egypt in the eight century B.C.

We have made many remarkable discoveries over the years and very soon you will learn of discoveries made this season that will make the names Karakhamun and Karabasken famous worldwide.

I guess you could say that I’m living up to the meaning and purpose of my name.

And what better occasion to share this news with you than on the day of the 65th year of my birth.

34 years ago I unknowingly gave my daughter a name that that would perpetuate the responsibilities bestowed upon me by my father. I named my daughter Atlantis and she is following in my footsteps.

I am thankful for my mother and father this Earthday. 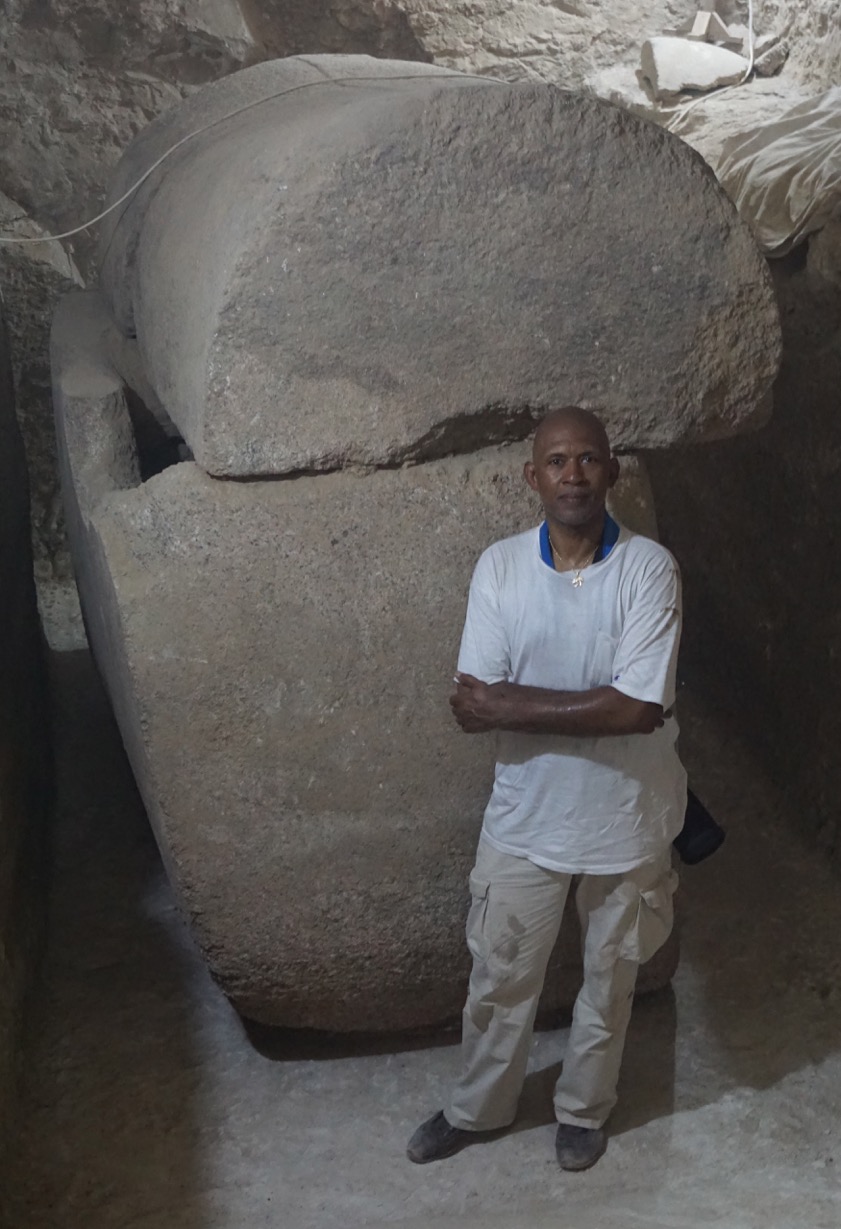